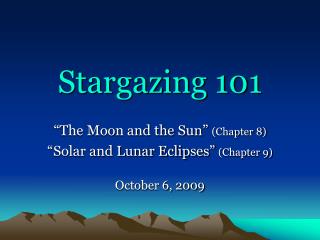 Guidance Notes for Stargazing Bring your own Telescope / Binoculars / Tripod if you have them. - Guidance notes for

Asteroids and Comets - . clues to the origin of the solar system. asteroids. rocky and metallic objects that orbit the

Chapter #3 Naked Without Shame - . just as a work of art points to the heart of the artist; our bodies point to the heart

Da Moon - . moon motion. the moon orbits the earth roughly once a month it revolves counterclockwise it takes 27.3 days

Moon, Mars, and Beyond - . overview of teams and roles. the scene. the year is 2080. the mission begins with a space ship

Sketch Book Homework - . you will be graded on: fulfilled all points of assignment 1-25 points used entire page with