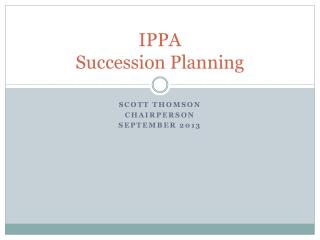 TEAM Academy: A Comprehensive Approach to Management Development and Succession Planning at the Alabama Department of

Chapter 15-16 Planning &amp; Planning Methods - . planning. deciding upon a course of action before acting. a plan is

THE PHYSICAL PROCESSES OF PLANNING – PLANNING IMPLEMENTATION - . preface to the course. an introduction to peoples’

Profit Planning: Master Budget - . learning objective 1. understand why organizations budget and the processes they use

THE LAW OF SUCCESSION ACT (cap 160 of the Laws of Kenya) - . types of grant by lady justice m.a. ang’awa, judge of the

Aggregate Planning - . determine the quantity and timing of production for the immediate future. objective is to minimize

Pre-Event Planning - . unit 2. unit 2 overview. this unit describes: when communities should begin planning for a special