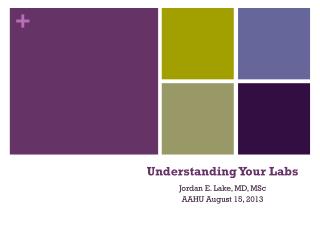 Labs - . in s415 esc can be done anytime during week turn into boxes outside classroom. no make-up--equipment is taken

Labs - . you have until thursday to update must be in your assignment folder correspond with losal eisenberg@gmail.com

Labs - . write a phonebook midlet.phone book data are stored in resource file.user can search by name and phone number.

Understanding your audience - . chris coleman relationship manager. what we will run through……. what is insight and

Test your understanding - . a string is attached to a wall. a lecturer holding the unattached end pulls with a constant

Understanding Your Pension - . changes from january 2007. the scheme the tps is a final salary scheme which provides a