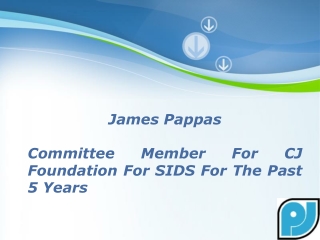 PJ Mechanical Corp., a New York based reputed mechanical contractor, worked on the infrastructure and interior retrofitting for the landmark Plaza Hotel. In addition to this, it was also involved in retrofitting for Yankee Stadium; new construction work on Citi Field, the new home of the New York Mets; and HVAC system work for the Arris Lofts and a luxury condominium project in Queens. Some of the other projects that the company is working on, include Madison square garden renovation, 130 W 12th Street, Cannon, Carnegie Tower, Cornell Medical Center, CUNY, International Gem Tower, MSG, One WTC, etc. EGR 103 - . get to know each other introduction to egr 103 syllabus schedule hw format class culture start. about me. dr.