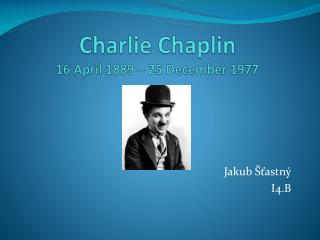 Achievement of Results for Boards - . observing and reporting progress and results a video series for caa board members.

Individual Production - . mark cowdrill 09267267. research area. i intend to look into the silent movie genre of film. as

Albert Einstein - . quotes. at age 14. “education is that which remains when one has forgotten everything learned in