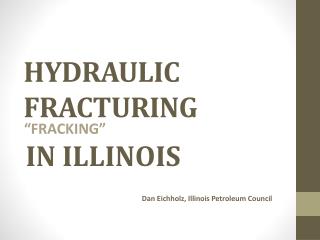 Hydraulic Circuits - . introduction. a hydraulic circuit is a group of components including one or more pump, actuators,

Hydraulic Jump as an application of Momentum Equation - . lab jump in flume (right to left). hydraulic jump in a sink?.

Unit III Rapidly Varied Flows - . the hydraulic jump is the phenomenon that occurs where there is an abrupt transition

Channel Routing - . simulate the movement of water through a channel used to predict the magnitudes, volumes, and