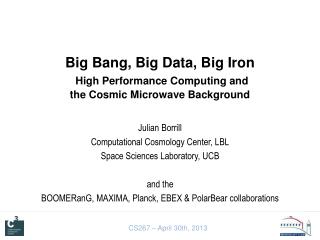 Big Bang - . a trip to the beginning of the universe. by stefan diehl. overview. introduction history of the

Big Bang - . big bang is a korean group formed by 5 soloists and managed by yg entertainment . the group members are :

The Big Bang - . the explosion that created _______ a point in space exploded, and that explosion continues to grow today