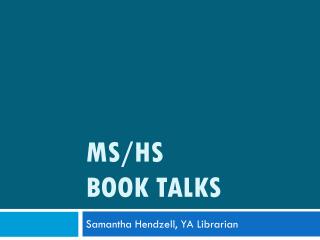 The Book of Zephaniah - Judgment day is coming!. the book of zephaniah. date: 640bc author: zephaniah, prince of judah