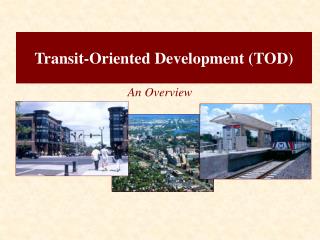 Transit-Oriented Development (TOD). An Overview. Definition of TOD. What Is TOD?. TOD is a synergism between land use and transit with the following key characteristics: Compact Mixture of Uses; Pedestrian Friendly and Walkable; and Supportive of a Variety of Transit Options. 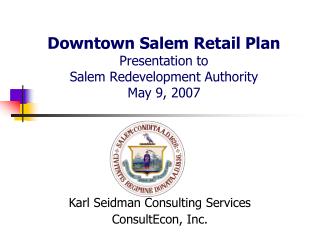 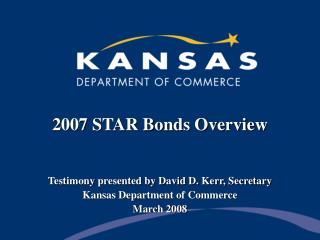 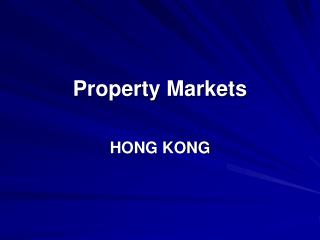 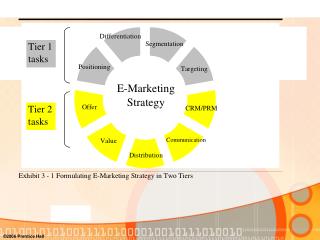 E-Marketing 4/E Judy Strauss, Adel I. El-Ansary, and Raymond Frost. Chapter 12: The Internet for Distribution. If I’m selling to you, I speak your language, If I’m buying, dann mussen Sie Deutch sprechen. Will Brandt. 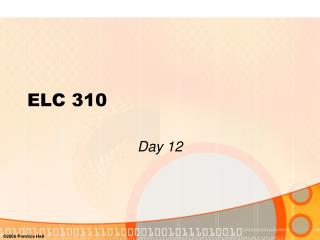 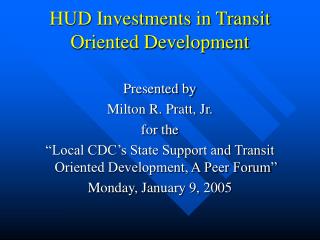 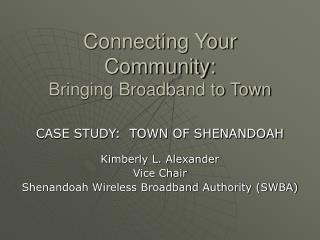 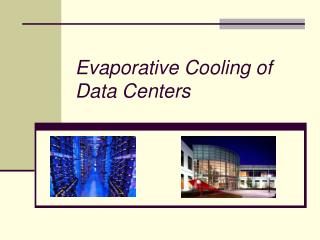 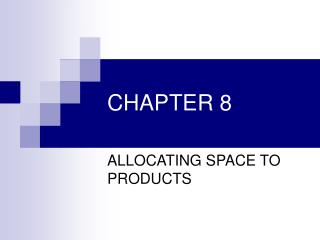 CHAPTER 8. ALLOCATING SPACE TO PRODUCTS. LEARNING OBJECTIVES. Understand the concept of retail space and how its productivity is measured Become familiar with the stages in the space allocation process Appreciate retailer objectives in space allocation plans 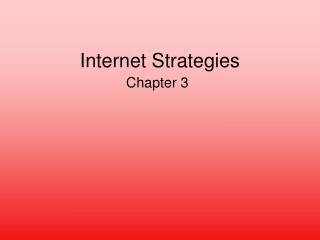 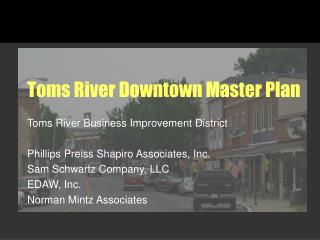 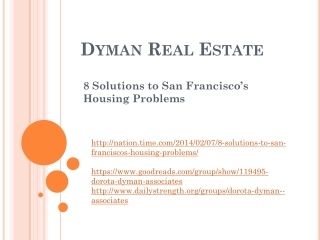 On one of the first rainy days that drought-stricken California has had in months, San Francisco Mayor Ed Lee stood out of the rain in an unfinished retail space on the city’s gentrifying Market Street. Exposed pipes ran past naked plaster and cold concrete floors, but the drab backdrop had shining significance: above the retail space were nearly two dozen brand new, below-market rate apartments, the kind of housing the land-constrained, soaringly expensive city desperately needs—and that the mayor has vowed to provide.Housing in San Francisco has become the most costly in the nation, spurring an affordability crisis that has pushed protesters into the street and low-income earners out of their homes. It has also inspired a flurry of activity at City Hall, where politicians have been churning out proposals aimed at fixing housing problems and easing the city’s simmering class tensions. Lee’s latest effort, announced at a press conference in the retail space on Thursday, calls for cutting red tape in the cumbersome review process for new projects and giving priority to proposals that include units for lower-income residents.Other proposals have been more ambitious and far more controversial. Here’s a look at seven other plans for solving San Francisco’s housing crisis:Build, build, buildOne of the city’s biggest problems is that far more people now want to live here than can currently fit. In his “State of the City” address in January, Lee announced the ambitious goal of building or rehabilitating 30,000 new homes by 2020, the equivalent of 5,000 each year—and a massive increase from the rate that the city has been building. In 2011, a mere 260 units were completed in the City by the Bay. Lee has said he wants one-third of the new units to be “permanently affordable” to lower-income residents. 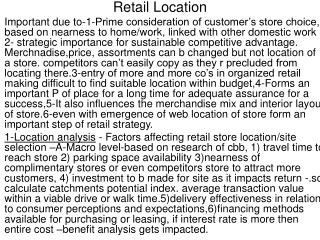 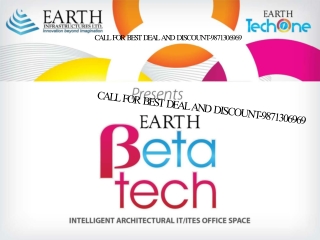 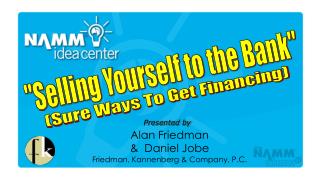 "Selling Yourself to the Bank". Course Title. (Sure Ways To Get Financing). Presented by. Alan Friedman & Daniel Jobe Friedman, Kannenberg & Company, P.C. Objectives. Commentary on the current “financial crisis” and its effect on banking and borrowing 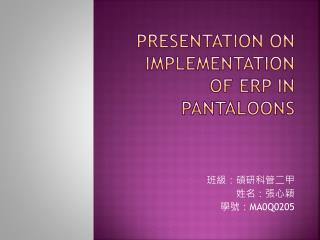 Presentation on implementation of ERP in pantaloons 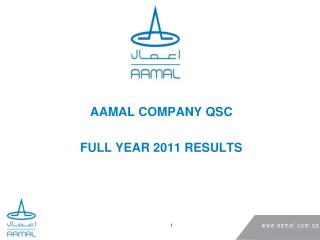 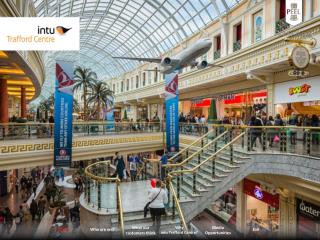 Media Opportunities. Why intu Trafford Centre?. What our customers think. Home. Who are we?. Exit. The Peel Group. The Peel Group is a leading infrastructure, transport and real estate investment company. Business activities include: 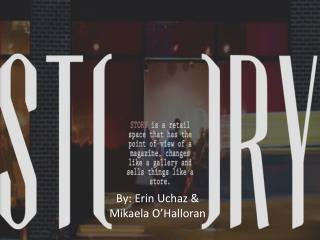 By: Erin Uchaz & Mikaela O’Halloran. About Story. Located in the Chelsea neighborhood of New York City Boutique that changes its store concept every four to eight weeks Each concept tells a different “story” “explore themes that are universal in concept but niche in execution”