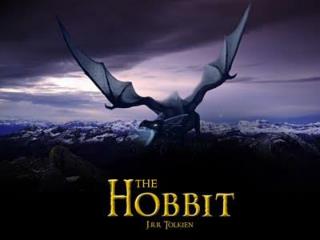 JRR Tolkien Biography. WHAT?!?!? Hillary is a boy’s name?!`?!?. Full Name: John Ronald Reuel Tolkien EARLY LIFE: Born January 3, 1892 in Bloemfontein, Orange Free State, South Africa, where he lived until he was 3. His father, Arthur Reuel Tolkien, was a bank

Title: To Fly: The Story of the Wright Brothers Author: Wendie C. Old Genre: Biography - Big question: how did the wright

Alfred Marshall - . 1842-1924. biography. son of a bank cashier. father pushed him to the point that had it not being for