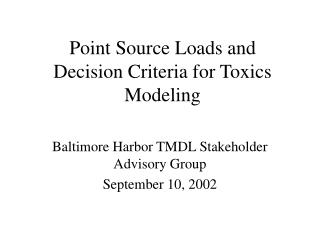 Components of illumination - . that from diffuse illumination (incident rays come from all over, not just one direction)

Introduction to Beam Theory - . area moments of inertia, deflection, and volumes of beams. what is a beam?. horizontal