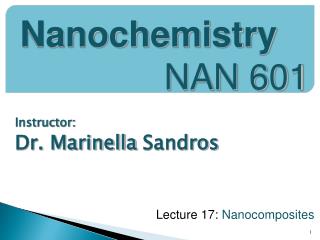 2010 Guidelines - . instructor update. welcome !. this class will provide you with information about the recently