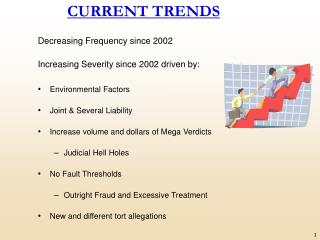 Chapter 1: Introduction to Pervasive Computing - A new start … what is a computer? computer systems vs. our needs

Obesity Trends: CDC - . obesity trends among u.s. adults between 1985 and 2007. definitions: obesity: having a very high

Preparing for the Future: Current trends, occupational therapy and the role of the - Canadian association of