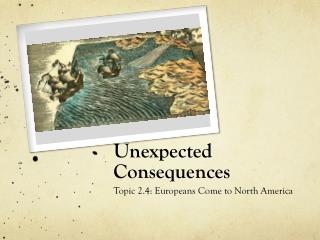 Unexpected Distance - One way to measure a sort of &quot;correlation&quot; between two boolean functions is to

UNEXPECTED FAITH - . joshua 2. joshua is a real movie with spies, prostitutes and kings. joshua sends out the spies.

CONSEQUENCES - . please click to forward slides at your leisure. margaret lepke ~ www.heartbeatpresentations.org. in the

Consequences - . by sharon klose and sharon manson. in nature there are neither rewards nor punishments; there are only

Consequences - . in order to help students prepare for hsc english and improve your formal writing skills this

Expect the Unexpected - This presentation will probably involve audience discussion, which will create action items. use