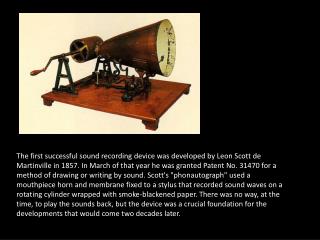 Unit 5 - . pistons. 1. definition. a cylindrical metal component which reciprocates in the cylinder under gas pressure.

Lesson Two Text Diesel Engine Construction (I) - . bedplate( 机座 ) and frame( 机架 ) the bedplate, which in most

Engine Diagnosis and Service: Cylinder Head and Valvetrain - . chapter 52. objectives. disassemble a cylinder head in the

Drag and Momentum Balance for Flow Around a Cylinder

BioPak 240 - . controls, displays, checkout procedure, and donning and use under normal and emergency conditions.

History of Technology in Music Production - . in the beginning…………. …the