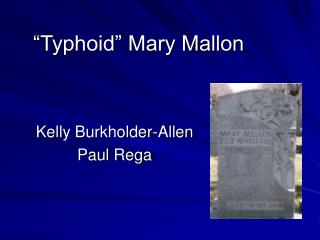 Most Probable Number (MPN) - . ce 370 - lab. introduction. many of the bacteria that cause serious disease, such as

Disease Transmission and Context - . nigel paneth. triumphs of epidemiology. identification of water as a major reservoir

Salmonella Typhi - . by sandy do. what is it?. a bacteria causes typhoid fever that affects 16 million people annually

Sub System Improvement - . 2013. in exploring, there are things we can’t control…. lewis and clark found-- hostile

Typhoid Fever - . by: sang woo nam, britney byun , staci shon. what is it?. it is a diseases caused by bacterium