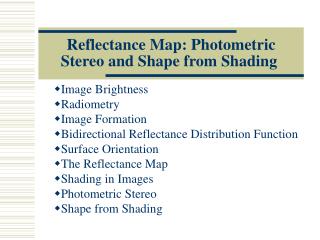 POLYGONS - “many” “sides” a polygon is a 2-dimensional shape. this means that polygons have both length and