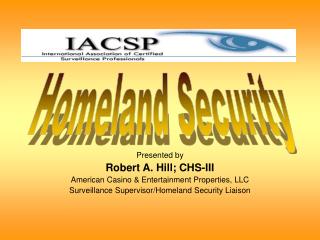 Osteopathic EPEC - . education for osteopathic physicians on end-of-life care. based on the epec project, created by the