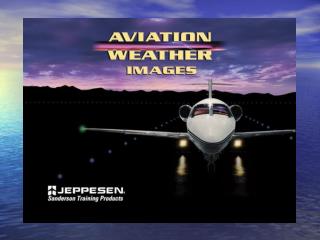 Heating Curve at Constant Pressure - . curve is flat during phase changes. area a: temperature remains constant until all

The Pressure / Temperature Chart - . r-134a. pressure / temperature chart. the pt chart is a tool , it will help you

STaR Chart Analysis - . roberto martinez edtc 6342.61 the university of texas at brownsville. why the star chart?. to

Control Chart Analysis - . how?after control charts are constructed, rules can be applied to the chart to determine out

Work on a system at constant pressure - . for work to be done, the system must expand (work is done on the surroundings

A constant  chart which is linear in distance - The smith chart is a superposition of two coordinate systems:. z = 0.3

CONSTANT - . constant can be declared in a package , entity , or architecture. constant name : type := value; examples: