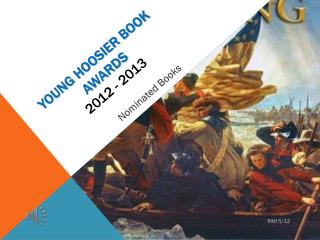 YAL - Gangs - . cayla ramos. dedicated to. • the athlete who left school to be involved in a gang • the immigrant who

2012-2013 South Carolina Junior Book Award Nominees - . describes how scientists are learning more about bats, how they

Because of Mr. Terupt By Rob Buyea - . vocabulary. september - november. syndrome. definition: a number of symptoms