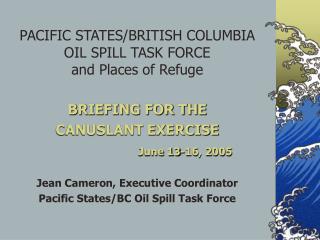 Demography of the United States - . s. introduction. the united states is an urbanized nation, with 80.8 percent of its

The Constitution of the United States - . motivation. the framework for our government is over 200 years old. today,