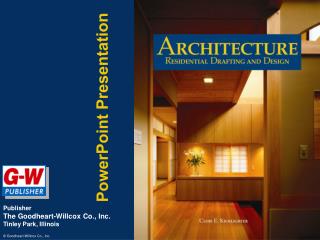 PowerPoint Presentation - . . "succeeding generations are going to curse us for burning their future raw materials