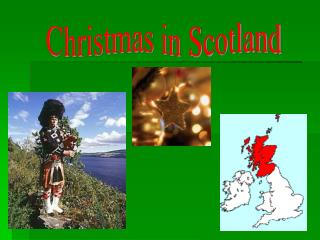 POLICING IN SCOTLAND - . policing in scotland. aim : identify the key roles played by the police in scotland. success

Isles in Scotland - . by the marvellous mull islanders (hubert,keir,bilge and stephanie) . how many islands are their in

TRAVELING IN SCOTLAND - Traveling in