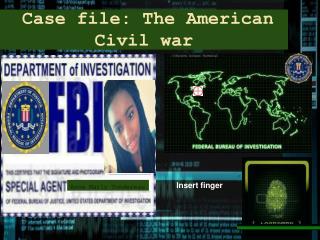 Jim Crow and Civil Rights - . the african american experience. guiding questions:. what difference did the rise of jim

How To Write a Case Comment - . presented by the tax lawyer &amp; the american criminal law review. introductions.