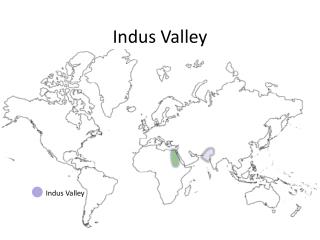 Introduction - . chapter introduction. this chapter will introduce you to the civilizations of early india . you will

“Round up the Usual Suspects.” Why we are losing the air quality war in the San Joaquin Valley - . a presentation for

Overdraft Of the Central Valley Aquifer - . nate holdsworth. the valley is in a structural trough about 400 miles long