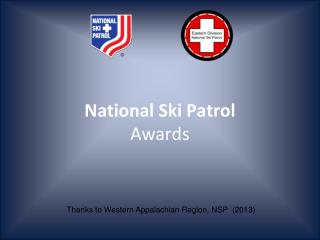 WHY NATIONAL TAXATION AWARDS - One of the greatest requirements of todayu2019s india is a taxation award. an award that

2006 NATIONAL TRAILS AWARDS - . recognizing the tremendous contributions of volunteers, professionals, and other leaders