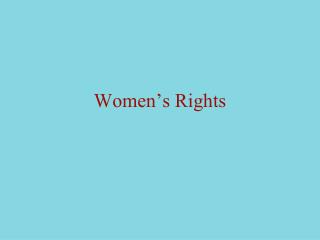 US Civil Rights Movement - . this powerpoint is hosted on www.worldofteaching.com please visit for 100’s more free