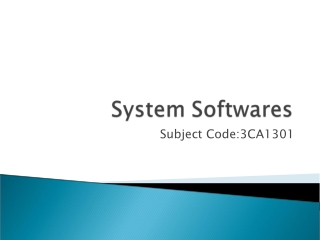 Library of Congress Subject Headings - Purpose of subject headings. provide additional access to the work via the subject

Lindley Swartz M. Thornberry Political Science 221 March 10, 2003 - Measurement: the assignment of a name or number to

Procurement at Southwestern Community College - Overview. the purchasing department at swc adheres and applies the

What subject do you like and dislike? - . made by minsu jegal. q1: what subject does you like/dislike? (normal table).

Subject Pronouns - The subject of a sentence tells who is doing the action. many times, a person’s name is the subject:

Subject Verb Agreement - . the boys are jack is my father goes. subject – people + v. i see they sleep she eats.