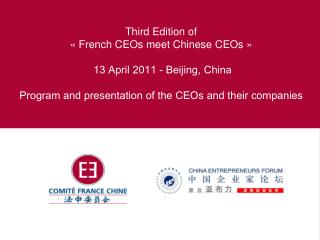 Table of Contents - . successful leadership at the doe about this

TABLE OF CONTENTS - . please note: the item in italics is actually not featured in the slide show, it is just something