UNIT 3, Part 1 The Energy of the Everyday - PowerPoint PPT Presentation 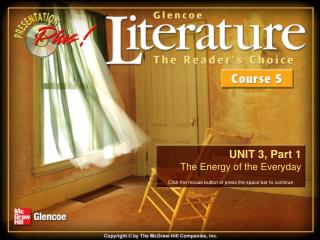 UNIT 3, Part 1 The Energy of the Everyday UNIT 3, Part 1 The Energy of the Everyday

Pulleys in Everyday Life - . let’s look at some places we use pulleys. construction. a crane uses a single pulley Everyday I’m - . ing :. getting the most out of tumblr as a librarian. what is tumblr ?. tumblr is a microblogging

Canton Café Menu 2013 - Canton cafe. desserts and fountain dark chocolate malt -turn out the lights and read a book in

Planning a Menu - . -don’t forget the customer!. type of institution. the menu must serve the needs of the customer.

A Disneyland Dilemma: Two-Part Tariffs for a mickey mouse monopoly - . by walter y. oi presented by sarah noll. how

Flywheel Selection - . need flywheel to simulate inertia of bus to model exactly how bus will react option to manufacture