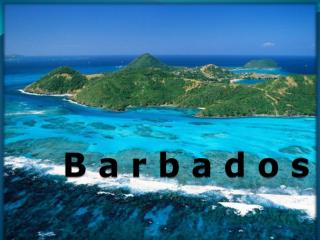 S A N T A B A R B A R A - . ucsb wellness yonie harris, dean of students wellness campaign and mediation &amp;

Barbados - . places to visit and things to do in paradise. bridgetown. bridgetown. capital and commercial city contains

Barbados - . flag. coat of arms. location of barbados. the map of barbados. etymology. statue of lord nelson in national