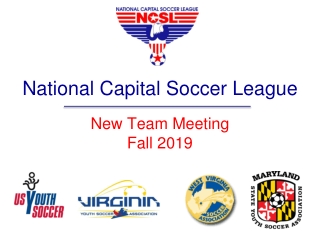 Sport in Germany Soccer - . by: laura marx 3 rd hour 1. soccer. germany loves soccer, they love it as much and possibly

Soccer - . it’s my dream, i’ve played it my whole life and will continue to play until i can play no more. speed