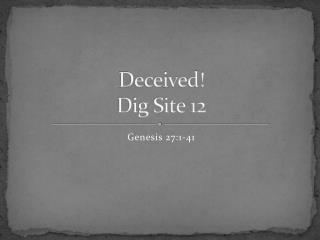 Cambodian temple site joins Unesco world heritage list - Sambor prei kuk, or "the temple in the richness of the

What About the Antichrist? - . note: in this lesson we are not pursuing when he will or appear or who he is … we are

Abimelech the Philistines - . philistine origin … have not i brought up israel out of the land of egypt? and the