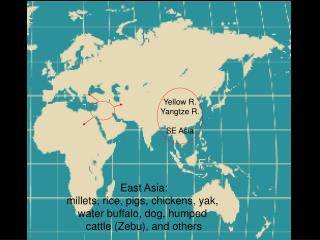 Participants: Allies: Green Axis: yellow Neutral Grey - . goals?. you should be able to answer the following questions by

Henry and Mudge Under The Yellow Moon - . author: cynthia rylant. chipmunk - a small mammal that has cheek pouches and a