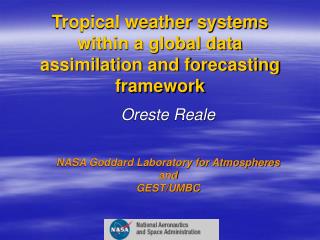 Weather Forecasting - . predicting changes in our atmosphere. what causes changes in the weather ?. air masses / air

Forecasting the Weather - . what is it ??. a weather forecast is a prediction of weather conditions over the next 3-5