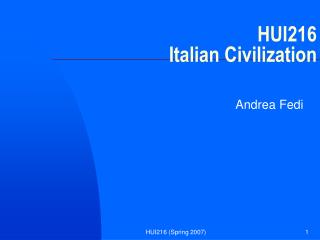 The Beginnings of Civilization - . 3,700,000 to 587 b.c. exploration of prehistory. hominids www.houseofcanes.com/