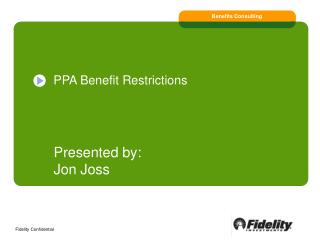 Employee Benefits - . employee benefits. rewards that employees receive for being members of the organization and for