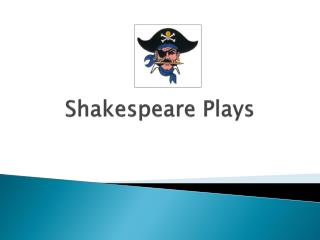 The Circus leaves town - This week, the ringling bros. and barnum & bailey circus performed for the last time in new

Feeding in Sponges - . particles larger than 50 micrometers cannot enter the ostia and pinacocytes consume them by

Telomeres and Telomerase - . the internal clock is ticking…. normal dna replication. at the 5’ end, after rna primer

Extrachromosomal Replicons - . chapter 16. 16.2 the ends of linear dna are a problem for replication. special

Aim : How were the supernatural occurrences in Shakespeare’s plays indicative of the era in which he lived? - . do now