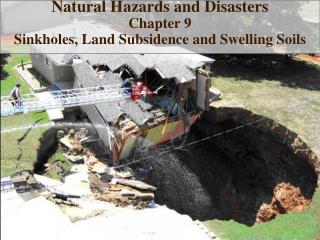 Natural Hazards and Disasters Chapter 9 Sinkholes, Land Subsidence and Swelling Soils. Shrinking Ground. Groundwater has been critical for agriculture, mining and municipal uses in southern Arizona for more than 100 years

Boost Your Bust - Https://www.breastenlargement.name/boostyourbust-review/ boost your bust is showing effective

Spirit Garcinia - ARE YOU READY FOR A HEALTHIER NEW YOU ? - In this post i'm going to justify spirit garcinia to you. i

Pennsylvania Tour with airfare deals from Air Canada! - The historical state of pennsylvania is located in the

5 Natural Ways to Treat Eczema in Seniors - November is eczema awareness month, and if you are caring for an elderly

Mirah Riben 2009 - Mothers' losses of children are experienced along a continuum of losses some natural, others man-made

A scale representation of the Bradwood Landing terminal and LNG carrier looking to the west from Puget Island, WA towar