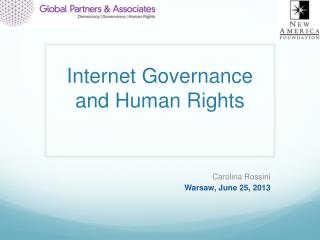 The Kantian Approach to Human Rights – Thinking about Dignity and Its Implications - . er 11, spring 2012. remember.

Article II of the organization's By-Laws: - Isoc.ph - an introduction and our contribution to the internet governance

Scotland’s National Action Plan for Human Rights - . what could it mean for you? the gathering, wednesday 29 february

Human Rights and Gender Based Violence - . human rights. what are human rights ? what rights do humans have ? is women