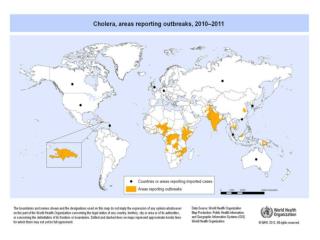 -BEWARE-. CONFRONTING IMAGES AHEAD. Issues The overuse of antibiotics is leading to germs (bacteria) that are drug resistant.

RM1 - Weber’s least cost theory. market. rm1. rm2. when a company is building a plant, they must take into

Mans Best friend…. - Mans best friend…. or not…. they just want to be loved!!!. beware , these following pictures

Shoot Your Own Test Scene - . when do you need a self test?. agent asks you overseas or interstate to submit for

Tinker, Tailor, Soldier, Spy - What is the relationship between parental occupations and filial educational attainment?

College Scholarships Class of 2010 - . this is a powerpoint document. click through page by page. copy &amp; paste

t-tests, ANOVAs &amp; Regression and their application to the statistical analysis of neuroimaging - . carles falcon