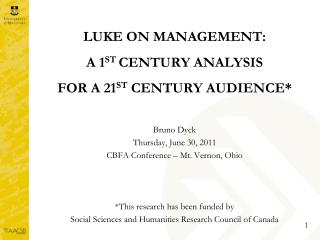 17 th Century, Century of Genius - . in the early 1500’s those who probed into the secrets of nature did so in the

Learning technologies in the 21 st century - . based on the materials of microsoft international faculty development w

21 st Century Skills - . use 21 st century tools. computers, networking and other technologies audio, video, and other

Gamification and Simulation - . not just for your entertainment!. history of games. dice 700bc. chess 16th century.