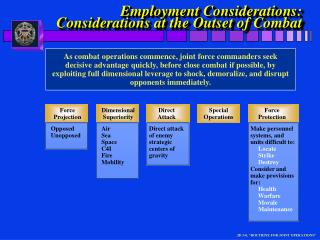 IEP Considerations for the Child with a Cochlear Implant - . darcy beaver teacher of the deaf/hard of hearing. pragmatics