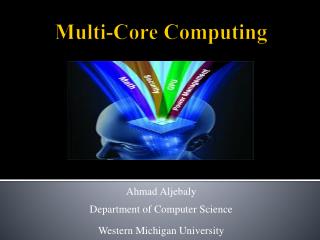 Multi Agent Systems - . content. introduction to the theory of multi-agent systems a brief summary of the project

History of Computing 1 - Foundation computing if the automobile had followed the same development cycle as the computer,