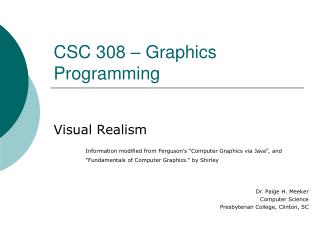 Turtle Graphics - . objectives to design and construct the class turtle. to give some details about recursive methods.