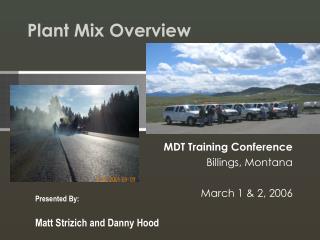 An overview of Plant Evolution - . key moments in the life of kingdom plantae. how did we get from here to there?. key

Plant Tissues: Overview - . meristems, simple tissues, &amp; complex tissues. many of the figures found in this

Construction Overview of a Biogas Plant

Overview of Plant Diversity - . chapter 29. the evolutionary origins of plants. defining characteristic of plants is

Plant Overview and Reproduction - . pre-ap biology. what is a plant?. members of the kingdom plantae plants are

Plant Overview and Reproduction - . pre-ap biology mrs. scott. what is a plant?. members of the kingdom plantae plants

MIX XBRL Overview - . a microfinance use case for xbrl. who we are what we do how we use xbrl now how we want to use xbrl