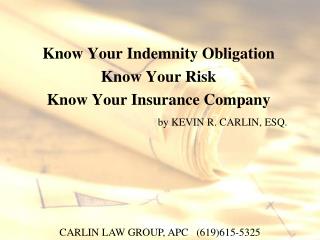 Know Yourself: Know Your Environment - . self-advocacy skills. worksheet. answer the following questions on your

Know Your Enemy - . the myth of the comic book devil. the picture that many have in mind of the devil. his most-used

“Know Your Role” - . by taylor renee’ collins. where do you live?. hello my name is taylor collins and i live in

Know Your Library - . kathleen cristman katie lambert. evaluate your program. who we are. brighton csd, a small suburban

KNOW YOUR RIGHTS - . know your basic rights. 1st amendment: you have the right to assemble 4th amendment: protection