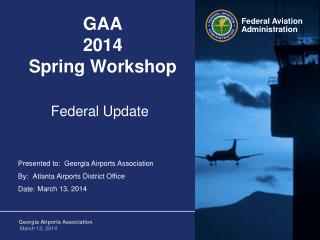 2014 Spring Craft - . denise renken showed us how to make a mesh wreath, which we could use as is or embellish

Economics Spring 2014 - . final exam review . question. people’s wants are unlimited. this fact means that which of the

Kerry GAA - . by miriam o’callaghan 4 pearl. introduction. kerry known as ‘the kingdom’ is the most successful team

Spring 2014 - . mrs. ramsey. what to expect…. what is the difference between weather and climate? what causes storms?