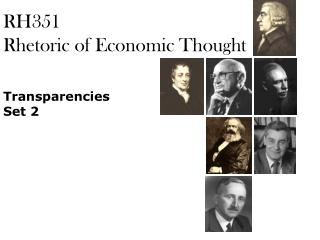 FOOD FOR THOUGHT - . figure 4.3. microscopes as a window on the world of cells. microscopy: purpose to magnify images too

Populism - . a response to the effects of industrialization on rural america. question for thought:. how do the

THE KEYNESIAN - . the keynesian school. one of the most significant schools of economic thought. the school began with

Genetics - . chapter 7. what we thought before mendel?. aristotle (sometime in the 400’s) thought we were composed of

Economic Theory - . an economic theory is a set of ideas about the economy that has been organized in a logical

Genetics - . chapter 7. what we thought before mendel?. aristotle (sometime in the 400’s) thought we were composed of

POETRY 101 - . “poetry is when an emotion has found its thought and the thought has found words.” - robert frost.

What is Economics? - . lesson 3: economic thought ideas make the world. in the beginning…. what basic economic

Anthropological Schools of Thought - . school of thought – a certain way of interpreting a subject. functionalism. all