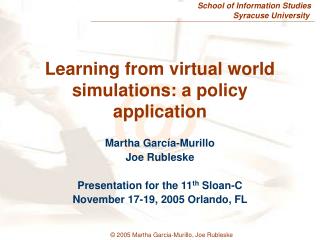 How a Virtual Learning Environment Can (and should) Help Learners - . pick a number…. between 01 &amp; 10 multiply